Susan Collins incumbent Republican senator in Maine has won her reelection bid against House Speaker Sara Gideon, becoming the first senator in the history of Maine to be reelected for a fifth term. Collins won the tight race after Gideon won in every independent poll conducted in 2020 though recent data revealed that some initially undecided voters decided to vote for Collins.

There have been widely recorded victories for Republicans running for seats in the U.S senator, meaning that the senate might have a majority of conservatives even if Joe Biden, Democrat presidential candidate is revealed as the winner of the presidential election. Collins’s tenure if she completes her term, will be the longest in the history of the state. Her mentor, Margaret Chase Smith, had come close but she lost her reelection bid for the fifth term in 1972.

“It is an extraordinary honor to represent the citizens of Maine and to know that I have their supports for the next six years,” Collins told supporters on Wednesday after she was declared the winner of the election.

Collins’ campaign during the election was centered on her vote against the ACA in 2017 and the Paycheck Protection Program, a forfeitable loan service for small local businesses that she had championed. Collins also built her campaign by condemning Gideon for the Maine Legislature’s closure arguing that as a freshman, Gideon will not be able to exact the kind of influence Collins has as the twelfth-highest ranking senator.

She also argued that Gideon will follow in the footsteps of other Democrats and make unfavorable policies for Maine such as reducing the funds of the police, which Gideon has explained that she personally objects to.

Democrats, on their part, argued that Collins shares most of President Donald Trump’s policies especially with her decision to support Justice Brett Kavanaugh for the Supreme Court. Collins also supported a tax bill of the Republicans that were used to file against the Affordable Care Act.

In a concession speech in the afternoon on Wednesday, Gideon said:

“I am happy that we campaigned well and hard, the results aside, the movement we have been able to build will continue to progress for years.”

Gideon raised $68 million during this election cycle while Collins was able to raise only $25 million. Collins got her to win from a large group of ticket-splitting voters exceeding Trump’s 10% points in Maine. She won in counties that voted majorly for Democrat Presidential Candidate Joe Biden. Merle Moore, whose votes both Biden and Collins received explained that he voted for her because of her people skills. 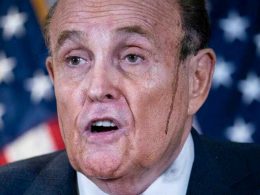 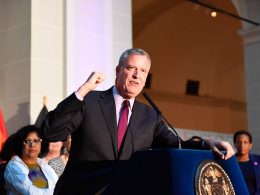 The Mayor of New York, Bill de Blasio, has ordered an immediate investigation into the tax reports of President Donald…
byPablo Luna 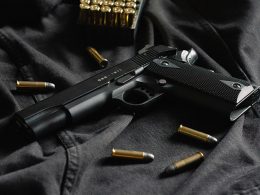 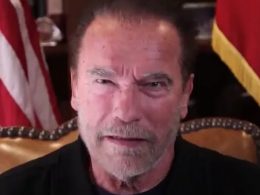