Rep. Alexandria Ocasio-Cortez (D-New York) has given a personal rundown of events that played out during the violent protest at the US Capitol. Ocasio-Cortez, who made her submissions via Instagram Live, used the opportunity to narrate her experience as a survivor of sexual assault. This was the very first time she would be speaking publicly about her sexual molestation.

Since the ugly episode of January 6, many members of Congress have told their colleagues to move on and forget everything that happened. Some section of the public has also urged everyone to move past the sad incident. However, Ocasio-Cortez has words for her colleagues and others who share this sentiment. She said they were employing the same tactics used by abusers on their victims.

While the congresswoman did not give details of her sexual assault, she said she was a survivor. Ocasio-Cortez noted that it didn’t matter the type of abuse a victim underwent. It only needed a slight trauma for the whole experience to be relieved once again.

In the broadcast, which lasted more than an hour, Ocasio-Cortez shared harrowing details of what she went through on that fateful day. She said a man banged forcefully on her office door, requesting to see her. While she thought the man was one of the demonstrators, he turned out to be a Capitol police officer seeking to take her to safety. The New York Democrat said she thought she was going to die, CNN reports.

Narrating her ordeal, Ocasio-Cortez said she had just finished receiving her second dose of the coronavirus vaccine and was back to her office when she heard loud noise along the corridor, and subsequently loud bangs on her office door. She hid in the closet of her legislative aide’s office, expecting the worst to come to pass. Luckily for her, a capital police officer came to their rescue.

She explained that her encounter with the police officer really upset her as he didn’t identify himself initially. She thought he was an insurrectionist who had come to harm or probably assault her.

She was directed to safety in another building by the police officer. She was then finally able to locate the office of Rep. Katie Porter, a Californian Democrat, where she and the others stayed for about five hours until things cooled down. They were able to finish with the election result certification after normalcy had been achieved.

Ocasio-Cortez said she might have anticipated some form of attack on the Capitol in the days leading up to January 6 as she had her security team draw up an escape plan in the event her gut feelings turned out to be true.

She said she had received messages from her colleagues and others around her asking that she be careful, as there were rumors circulating that members of the pro-Trump group were planning an attack during the result certification.

The congresswoman noted that in the days leading to January 6, she had negative encounters with some Trump supporters. This made her feel unsafe going outside. She said the attack on the Capitol was anticipated by those already in the know and were plenty of indications that violence was imminent.

Following her broadcast, Ocasio-Cortez tweeted that these experiences were hers alone and not the central story of what occurred. She prayed the perpetrators of the insurrection at the Capitol are fully brought to book. 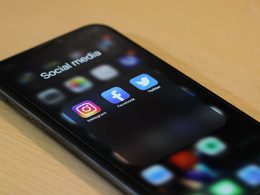 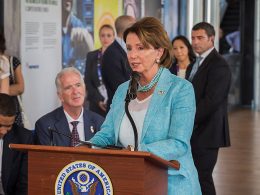 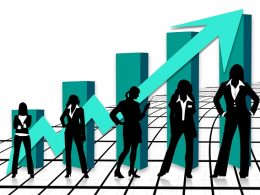 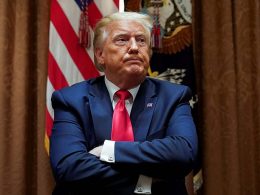