Intel has announced that the first batch of its new Iris Xe Max graphics enabled laptops can now be ordered in some countries. Iris Xe Max, a new distinct graphics processing unit (GPU) specially formulated for thin-and-light Intel laptops, was on display at a press event organized by Acer in early October.

Some models of the now available laptops are the Dell Inspiron 15 7000 2-in-1, Acer Swift 3X, and Asus VivoBook Flip TP470. According to Intel, the Swift 3X and Inspiron 15 can be accessed via JD.com for customers in China, while the Asus VivoBook will soon be available both in China and the United States. Customers in the US can, however, purchase the Inspiron 15 at Best Buy.

The primary objective of the Iris Xe Max graphics is to serve content creators through handy systems. In his statement, Intel’s Vice President, Roger Chandler, said, “We set out to redefine the role of discrete graphics in thin-and-light laptops and address a growing segment of creators who want more portability.” Roger Chandler is also the General Manager of Client XPU Product and Solutions.

A significant cutting edge for Iris Xe Max is that it makes use of a 128-bit interface, and together with a reduced power memory, it can produce more bandwidth than other rival technologies such as GeForce MX350 from Nvidia.

Intel has also said that these new laptops’ GPU can offer “great thin-and-light 1080p gaming on popular games.” This is an exciting claim as users eagerly wait to see if these laptops could run a Microsoft Flight Simulator. However, going by the fact that Iris Xe based graphics can produce great results with features like Overwatch, the new laptops may very well be able to measure up to expectations.

A few persons who have tried their hands on the new Acer Swift 3X say it has a beautiful screen, fantastic port selection, and a slim and handy outlook. The laptop’s cost is a minimum of $899.99. More in-depth reviews are, however, being awaited from users. 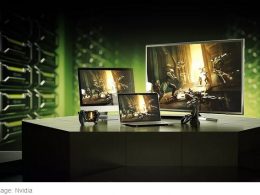 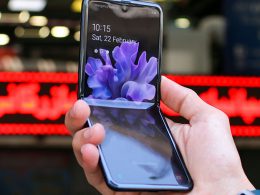 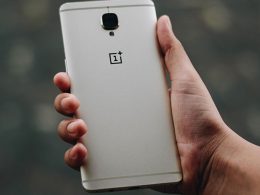 OnePlus had earlier intimated users that it would release a Cyberpunk 2077 themed version of its latest phone,…
byPablo Luna
No comments 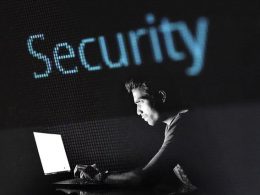 Facebook has a lot more to worry about regarding user privacy. The latest information surrounding the social media…
byPablo Luna
No comments