An audio recording of Tom Cruise berating crew members on the set of his latest Mission Impossible movie has gone viral. Cruise, who is currently shooting Part 7 of the movie franchise in London, can be heard using swear words while loudly and passionately urging crew members to obey all COVID-19 protocols or risk losing their jobs, Yahoo reports.

The actor and producer can be heard explaining what is at stake if they fail to follow COVID-19 safety measures to the crew members. According to the audio, Cruise had seen two crew members ignoring physical distancing protocols and had reacted angrily.

“You’re f***ing out of here if I see you do that one more time,” Cruise shouted in the leaked audio which is about three minutes long.

Clearly frustrated by their actions, Cruise went on to explain to the crew members that a lot rests on their ability to obey health and safety protocols. He explained that a lot of people lost their jobs at the peak of the COVID-19 pandemic and that things are only beginning to resume to normal. He also explained, using a lot of graphic words, that people’s lives would be overturned again if the crew members failed to obey safety rules.

“A lot of people are watching, waiting for us to make that critical mistake that would end it all,” Cruise says. “I speak with every f***ing studio every night, producers, insurance companies, and others are making us the gold standard for their own movies. You motherf***ers are failing to remember that we are giving thousands of people a means of survival.”

Many sectors, including the film industries in different countries, were put on hold for months in the course of the year. The film industry was only recently opened in many cities with the condition that all COVID-19 safety measures, including physical distancing, must be obeyed strictly.

Cruise also told the crew members to hold on to their apologies since it would not make any difference if their mistakes cause the shooting to come to an end. He also talks about how invested he is in the continued resuscitation of the industry. Cruise threatens to fire any crew member who fails to follow all safety measures.

The audio ends with Cruise switching from very angry, to placating. He pleads with the crew, trying to make them see the reasons why all rules must be followed. He stated that if the shooting of the movie is stopped again, a lot of people would lose their jobs. The shooting of the movie, which is expected to premiere next November, was put on hold in February and only recently resumed in September. 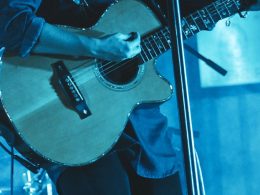 Jerry Jeff Walker, the folk-country singer, and songwriter most famous for his 60s hit song “Mr. Bojangles,” has…
byPablo Luna 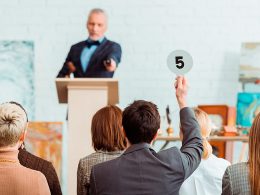 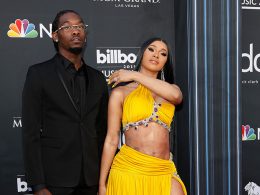 Police says American rapper and philanthropist, Offset, was arrested by the Beverly Hills police on Saturday night as he drove…
byPablo Luna 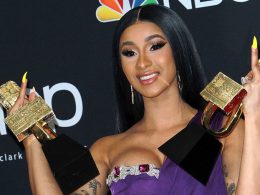