A member of the House of Representative, Ron Wright, passed away on February 7 after spending two weeks in the hospital for the treatment of a mild case of coronavirus infection. Wright is the first member of Congress to succumb to the coronavirus, although Luke Letlow died in December from COVID-19 complications just a few weeks after he won a congressional seat, Dallas News reports.

Wright’s Republican colleagues, as well as Democrats, have sent their tributes to the GOP lawmaker. Kevin McCarthy, the top Republican in the House sent his condolence to the bereaved family on Monday.

“Ron’s death is a big loss for us all, my wife and I send our prayers and condolence to his family as they try to cope with the loss,” McCarthy stated.

He said that the congressman was very diligent in performing his duties to the people of his constituency and the United States as a whole.

President Joe Biden also mourned the passing of the congressman. Biden said Wright, who was 67 before his death, fought gallantly against cancer and his coronavirus diagnosis. Biden pledged to ensure that the fight against the two diseases continues, to honor Americans who have lost the battle to the diseases.

“We will keep Susan, as well as the rest of the family in our prayers,” Biden said.

Nancy Pelosi, the Speaker of the House of Representatives also sent a condolence message to the family. She described Wright as a diligent congressman who spent his life in service to the people of his district. Pelosi said that every lawmaker mourns the death of Wright as well as every other American that has died from COVID-19 complications. She added that the deaths are urgent reminders that the country has to do everything to stop the pandemic.

The statement issued by the lawmaker’s office also revealed that he had been trying to beat lung cancer since 2018. According to the statement, Wright did not let his rigorous treatments stop his duties as an officeholder. Two months ago, GOP reps wore his signature bow ties to show their support for his battle against the condition.

The statement also revealed that Wright was just about to get the first dose of a COVID-19 vaccine before he tested positive for the disease. According to the statement, his doctor had only just cleared him to receive his first shot. 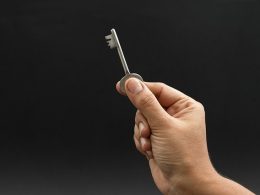 New York Lawmakers Prevent Landlords from Evicting Tenants till May 2021 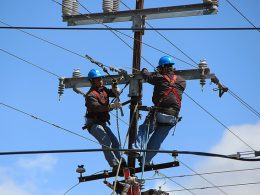 While thousands of families in Southern California prepared to celebrate Thanksgiving, they received a rude shock when power…
byPablo Luna
No comments 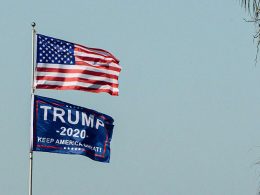 President Donald Trump has raised concerns that many have described as baseless about Philadelphia’s voting process. Prior to…
byPablo Luna
No comments 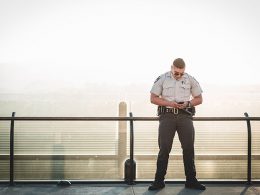