Democrats and Republicans in the Senate have expressed displeasure over President Trump’s latest $1.8 trillion coronavirus stimulus package, heightening fears by observers that a deal will not be reached before Election Day.

The new Trump offer is nearly double the amount that was on offer from the Trump administration when talks started in the summer; however, it is still way less than the $2.2 trillion bills that Democrats had passed weeks ago.

House Speaker Nancy Pelosi called the new offer “insufficient” and said it “amounted to one step forward, two steps back” in negotiations.

Senate Republicans, on their part, are saying that the amount offered by Trump is outrageous and that they want no part in it. Senate Leader Mitch McConnell and the House Minority Leader Kevin McCarthy have made their intentions clear to the White House, Newsweek reported.

Disagreement over technicalities like language and policy direction, more than the actual amount of the package, may have also contributed to the impasse. This is a situation that House Speaker is currently displeased with.

“When the president talks about wanting a bigger relief package, his proposal appears to mean that he wants more money at his discretion to grant or withhold, rather than agreeing on language prescribing how we honor our workers, crush the virus and put money in the pockets of workers,” Pelosi said.

As coronavirus cases slowly increase in some states across the country, Congress failed to pass a new aid that would have rapidly helped the nation’s economic recovery and halted the series of job cuts and furloughs going on in many sectors of the economy.

The House Speaker said that the Trump administration stimulus proposal lacked a strategic plan on how to contain the current spread of the virus, and offer inadequate funding for state and local municipals while offering the needed aid for the average American.

While Pelosi is insisting on a deal that will offer $600 per week supplemental unemployment benefit for Americans, funding that runs into tens of billions of dollars reserved for contact tracing and COVID-19 testing and aids for businesses, the White House’s proposal fall short in funds earmarked for critical areas.

Pelosi has, however, agreed that Trump’s latest proposal means a relief package that addresses the economic concerns facing American families.

Senate Republicans have proved more vocal in opposition to the latest package. A key issue for the Republicans, as sources privy to the matter, say, maybe the maximum health insurance subsidies that the new deal grants to any new Obamacare enrollee.

As Election Day approaches, it is proving much more unlikely that Congress will be able to produce a stimulus deal and quickly have it push through the GOP-controlled Senate, which wants to confirm Judge Amy Coney Barrett to the supreme quickly. 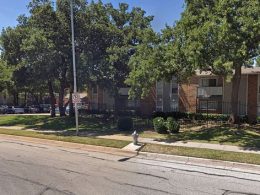 A 4-year-old boy identified as Messiah Taplin has been shot and killed in Arlington, Texas at about 12:30 a.m. on…
byPablo Luna 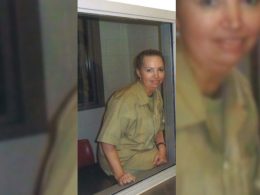 Execution of Lisa Montgomery, the Only Woman on Federal Death Row, Set For January 12

The execution of Lisa Montgomery, the only woman on federal death row, has been rescheduled for January 12, CNN…
byPablo Luna 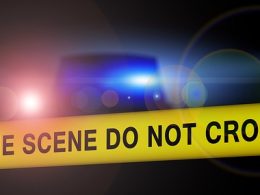 A Walmart shoplifter caused a lot of chaos in one of the retailer’s branches at Loudoun County, Virginia,…
byPablo Luna 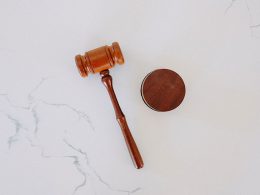