Rapper Silento Charged With the Murder of His Cousin; Rep Says He Has Mental Illness

Ricky Lamar Hawk, 23, famously known as Silento, has been charged for the murder of his 34-year-old cousin Frederick Rooks. The Atlanta rapper whose viral 2015 song “Watch Me (Whip/Nae Nae)” stayed at No. 3 on the Billboard Hot 100 chart was arrested in Georgia after the police were called into a shooting scene.

Rooks was found dead in the middle of a road in a suburb of Panthersville with multiple bullet wounds. Eight bullet casings were found at the scene, and security videos from surrounding homes showed at least a gunshot and many vehicles fleeing the scene in fright. Silento was arrested, but the police are yet to establish a motive for the January 21 shooting.

The DeKalb County police booked Silento into jail and charged him with felony murder. The rapper’s public relations manager, Chanel Hudson, said the suspect has been suffering from mental illness for many years and asked his fans to continue to pray for him.

“Please send my client Silento some positive vibrations,” his representative wrote. “Over the past several years, Ricky has been suffering immensely from a series of mental health illnesses. We will continue in his efforts of treatment, but we ask in the meantime the public uplift him and his family in immediate prayers and positive energy!”

Hudson went on to add that “Ricky is a beautiful soul, and we hope that the same people who came up whippin’ and nay naying with him continue to support him and lifted in prayer.”

In October 2020, he was arrested for driving 143 mph in an area with a speed limit of 65 mph. He was cited for reckless driving, over-speeding, inability to maintain a proper lane, and improper stopping according to the DeKalb County Police Department.

The cases for attempting to hit people with a hatchet and driving above the recommended speed limit are still pending before he was arrested again for reportedly killing his cousin. 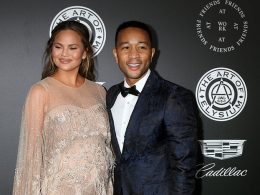 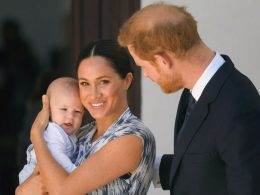 Recently, the UK’s The Sun reported an exclusive regarding how the Duke and Duchess of Sussex had removed…
byPablo Luna 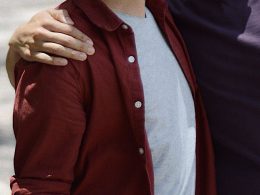 David Guillod, the producer of Netflix’s The Extraction, was once again arrested by the police for sexual assault on Wednesday. This new…
byPablo Luna 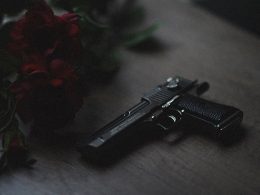 Trap & B rapper Fetty Wap lost his younger brother Twyshon Depew to gunshot injuries on Thursday, and the…
byPablo Luna