Astronauts on the International Space Station (ISS) are reportedly safe after a close shave with space debris which came very close to their orbiting station. They were reported to have taken shelter inside their Soyuz spacecraft as part of measures to keep safe.

On Tuesday afternoon, NASA said the object was expected to approach within 0.8 miles of the space station. Controllers were able to move the station away from a probable collision with the approaching debris by shooting thrusters on a Russian Progress cargo spacecraft situated to the orbiting Lab’s service module.

As many as three astronauts are currently working on the ISS. They include NASA’s Chris Cassidy, Anatoli Ivanishin, and Ivan Vagner. In order to be on the safe side, the astronauts temporarily stayed at the Russian segment of the International Space Station, which gave them quicker access to their Soyuz spacecraft.

Flight controllers at NASA’s Johnson Space Center and the United States Space Command monitored the debris, which was forecast to make its close approach around 5:21 pm CST.

NASA said the step taken was done on the need to err on the side of caution. They said in no time was the space crew ever in danger.

At the ISS’s altitude, materials hover around the earth’s orbit at 17,500 mph. This speed is so fast that any impact on the orbiting lab would prove very disastrous.

Space junk has continued to be a problem in earth orbit. It simply refers to a defunct human-made object in space, particularly within the earth orbit, which no longer serves any useful purpose. At least several times a year, the International Space Station maneuvers to avoid a potential collateral impact with space junk.

This year alone, three of such maneuvers have taken place to avoid space debris. Jim Bridenstine, the NASA administrator, confirmed in his recent tweet that within the last two weeks, there have been “three high concern potential conjunctions.” He also reiterated the fact that the debris incident is getting worse.

With the earth’s orbit littered with pieces of satellites, rockets, and other materials, this type of maneuver is usually necessary. NASA reported that between 1999 and 2018, such necessary maneuvers had taken place.

Last year, Holger Krag, head of the Space Debris Office of the European Space Agency, made his fears known when he outlined the increasing risk that debris continues to pose to space objects. Estimates by the European space agency suggests that about 129 million pieces of debris are hovering around our planet currently. 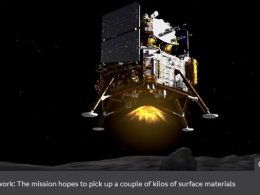 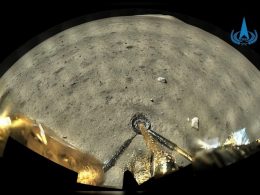 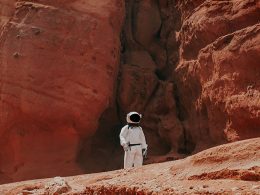 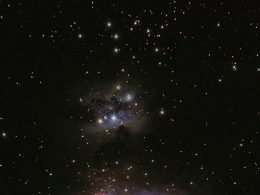