Facebook’s CEO Mark Zuckerberg and Twitter’s CEO Jack Dorsey will appear before the US Senate Judiciary Committee on November 17 in response to allegations levied against them for their alleged role in the censoring of New York Post’s reports concerning the US 2020 election.

The Chairman of the Committee, Sen. Lindsey Graham stated on Friday that Dorsey and Zuckerberg will give their statements about the censorship of New York Post’s reports and that the committee will also evaluate how Twitter and Facebook handled reports about the 2020 election.

“The hearing will focus on the platforms’ censorship and suppression of New York Post articles and provide a valuable opportunity to review the companies’ handling of the 2020 election,” the Chairman announced.

About two weeks ago, both platforms were widely criticized for trying to stop the spread of New York Post’s articles about emails copied from a laptop that allegedly belongs to Hunter Biden, son of Joe Biden, Democrat presidential candidate on their social media platforms. The emails allegedly give details of Joe Biden’s alleged foreign business dealings with Chinese and Ukrainian contacts.

A spokesperson for Facebook stated that the social media network would reduce the spread of the reports until the claims are confirmed to be true. Twitter completely stopped the reports from being shared, stating that it was done in line with its “Hacked Materials Policy”. Twitter also blocked the Twitter accounts of New York Post and other users who tried to share the reports until they deleted the tweets. Dorsey later apologized for blocking the posts without giving detailed reasons why such a step was necessary.

Notable Republicans have heavily criticized the two platforms and asked them to explain the reasons why they handled the incident the way they did. Republican members of the Senate Judiciary Committee had earlier announced that the CEOs will be served subpoenas if they failed to voluntarily testify before the committee. The committee also stated that it would question Dorsey and Zuckerberg about content moderation concerning the 2020 US election cycle. 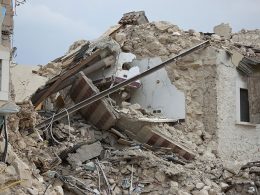 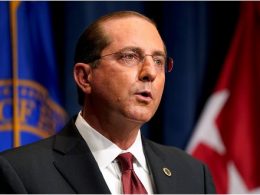 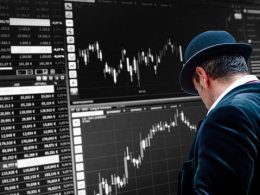 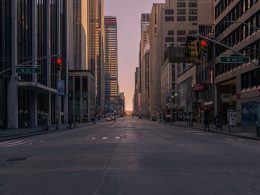 New York Shuts Down 10,000-Person Wedding; to Combat COVID-19 on a Block-to-Block Basis

The government of New York shut down a wedding that could have witnessed 10,000 attendees on Saturday. The…
byPablo Luna