Months ago, Russia beat the rest of the world to produce a coronavirus vaccine that it named the Sputnik V. President Vladimir Putin subsequently announced the vaccine to the public and said it was approved. So sure was Putin of the vaccine’s efficacy that he authorized it to be administered on his daughter.

Months later, the Russian top leader is yet to receive the vaccine himself. However, top aides to President Putin said he was not allowed to receive a vaccine that was still under clinical trials. On the other hand, this same vaccine has been administered to numerous health workers, top civil servants, and teachers in the country.

Dmitry Peskov, a spokesperson for the Kremlin, was in a parley with reporters. He explained that the President is not allowed to use a vaccine yet to undergo the final stages of clinical trials. When asked why the drug was approved for widespread use if it was yet to be certified, Peskov had no answer. However, he said mass vaccination was yet to commence, and the president cannot be part of the initial set of volunteers. Notwithstanding, Peskov revealed that once all clinical trials were finalized, the president will make an informed decision on whether to get vaccinated or not.

The announcement in August by Putin of the vaccine approval drew sharp criticisms from the international community, who argued that the drugs were yet to pass Phase 3 trials, which are crucial to establishing the efficacy and safety of vaccines.

New information from the Gamaelya Institute – developers of the vaccine, on the ongoing trial of Sputnik V reveals that the drug is effective, affordable, and very easy to distribute. Together with the Russian Direct Investment Fund (RDIF) – the financiers of the vaccine research project, the institute published a report saying the vaccine had a 91.4% efficacy rate. To obtain its data, the institute said it enlisted 18,794 volunteers.

Back in the United States, progress with developing a coronavirus vaccine reached enviable heights when Pfizer and Moderna announced that their vaccines had achieved 95% and 94.5% efficacy rates, respectively. The positive news was followed with another by AstraZeneca, who reported a 70% efficacy for their vaccines.

The Gamaelya Institute and the RDIF fixed the price of the vaccine at less than $10 internationally while the vaccine would be free for Russian citizens. In a statement by the government of Russia, it said the Sputnik vaccine is suitable for storage between two and eight degrees Celsius.

While the vaccine by AstraZeneca can be stored at a similar temperature to the Sputnik vaccine, that of Pfizer needs to be stored at -70 degrees Celsius. Moderna said its vaccine could be stored in freezers and refrigerators for 30 days.

Russia has the world’s fifth-highest number of coronavirus cases worldwide. Infections in the country crossed the 2 million mark just last week. The country plans to produce about 2.9 million doses of its vaccine by the end of the year. 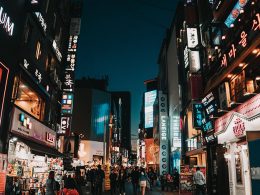 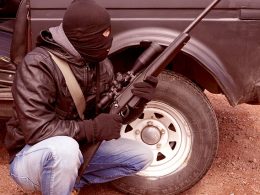 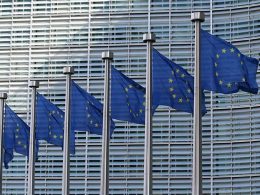 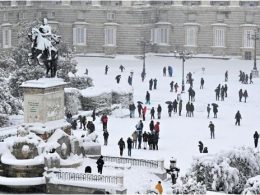