The stock market in the United States experienced a surge in the prices of stocks on Monday; after President Trump stated that he will be discharged from Walter Reed Medical Center on Monday evening. Experts also believe that the contemplation for another round of stimulus checks has led to the surge after weeks of inactivity.

The news that the president of the United States tested positive for COVID-19 on Friday led to a series of concerts and discussions, especially with Election Day just a month away. After he told Americans he will be discharged in the evening on Monday, some of those concerns seem to be dissipating and things are gradually going back to normal. The impending discharge of the president has led to a rise in the stock market, experts said.

Financial specialists also speculate that investors are getting more hopeful that Congress will finally make a decision about the second round of stimulus checks. Those who are in support of the stimulus package have argued that discouraging job reports recorded in September as well as the president’s diagnosis and the uncertainty that followed it may finally help lawmakers end months of contemplating about the stimulus checks.

“Two weeks ago, it didn’t seem like Americans could expect to receive the new stimulus checks, but now the probability has gone up,” said Chuck Carlson, CEO at Horizon Investment Services. “This sudden jump in stocks is a relief rally.”

White House physician Dr. Sean Conley said in a briefing on Monday that the president’s condition has shown improvement but his medical team will continue to monitor him. The physician also stated the president will take the final dose of Remdesivir on Tuesday at the White House. Traders were very concerned when the medical team at Walter Reed revealed the president was had been given dexamethasone. Dexamethasone is a steroid that is administered to people who are very ill. The steroid was given after the blood oxygen levels of the president dropped below 94% twice.

Reports of more discussions in Congress about stimulus checks also prompted the surge. Speaker Nancy Pelosi and Secretary of the Treasury Steven Mnuchin had a phone discussion that reportedly lasted for an hour on Monday. The Speaker’s Chief of Staff stated that the call was to “justify the numbers” as the country looks forward to the Tuesday discussion by Congress.

Pelosi and the president have been instrumental in the advocacy for the new stimulus checks. Pelosi stated that the president’s diagnosis may sway discussions in favor of granting the checks. The president has also written tweets urging the lawmakers to reach a compromise about the checks.

Democratic flagbearer Joe Biden has recorded his largest win in a month after the president tested positive for COVID-19. The three-day poll which was carried out on Reuters/Ipsos was in favor of Biden who had 51% of participants while 41% of participants went for Trump. 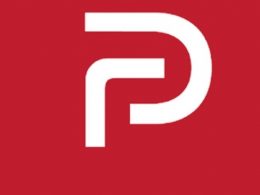 Parler, a social media platform popular amongst conservatives, has filed a lawsuit against Jeff Bezos’ Amazon after the tech…
byPablo Luna
No comments 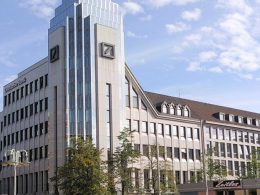 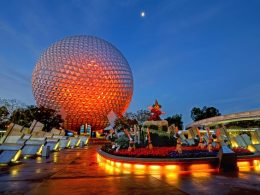 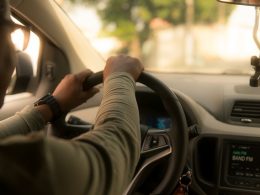