Target, Macy’s, Saks Fifth, and other establishments are boarding up the vulnerable parts of their stores to prepare for possible civil unrest after the elections. The establishments explained that the step is just a precautionary measure but a necessary one to ensure that their goods, employees, and customers remain safe in the case of riots and fights breaking out after Tuesday elections.

“We consider the safety of our partners, customers, and every other member of our community as well as our goods and other assets of utmost importance,” a spokesman of Saks Fifth Avenue explained when reporters asked about the strange action.

Social media users in New York City, Chicago, and Washington, DC have posted pictures and videos showing some of the biggest retail stores in the country with increased security and boarded up stores. Most social media users are surprised by the action which they call unprecedented in the history of presidential elections in the United States.

Most department stores, big banks and other country-wide retailers are not just boarding up their branches in major cities they are also increasing security to protect their stores. The companies have also informed reporters that they will be taking other security measures and their workers have been instructed to remain alert during the election and after the results are declared.

“As a precautionary measure, we are increasing the level of our security located in specific cities to prepare for possible civil unrest during and after the elections,” Saks Fifth explained. “We are not the only store doing this, other stores and businesses are doing the same. We are boarding up the affected stores and increasing the number of security officers to ensure that our customers, workers, and goods remain safe.”

Representatives from Macy’s and Target also gave similar reasons for the increased security in some of the stores. A representative of target explained that they are heightening security measures to protect their “team members” and “guests”. The representative added that the heads of affected stores have been trained to put the safety of their team members first.

The pictures and videos are adding to the tension the country has experienced this year with the pandemic, and months of civil unrest following the killing of George Floyd in Minneapolis. 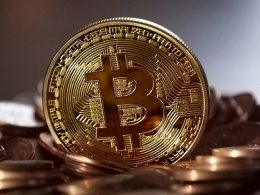 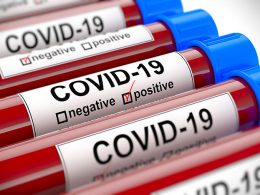 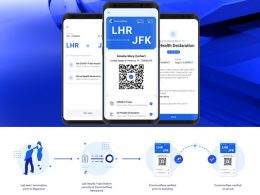 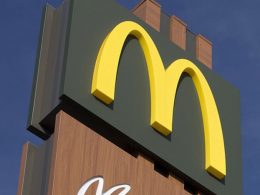 McDonald’s to Introduce Meatless Patty in Partnership with Beyond Meat

McDonald’s, one of the United States’ biggest fast-food companies, has announced plans to create a new line –…
byPablo Luna
No comments