byPablo Luna
2 minute read
Total
0
Shares
0
0
0
Paulo Costa of Brazil has suffered the first loss of his fighting career to Nigerian-born Israel Adesanya. Costa lost to Adesanya during the UFC 253 fight which held on Saturday at the Flash Forum in Yas Island in Abu Dhabi, UAE.
Costa has a statistics of 13-1 MMA and 5-1 UFC while Adesanya has a record of 20-0 MMA and 9-0 UFC. Adesanya dealt a severe TKO defeat to Costa in the second round that boosted his chances of winning the bout. Adesanya holds a middleweight title, but Costa’s record was shattered when he failed to destroy his opponent in the ring as he had earlier vowed to do.
In a Twitter post after the fight, Costa conceded defeat and promised to beat Adesanya the next time they meet in the ring or any other fighter for that matter. Popularly known as “Borrachinha”, Costa disappointed a lot of people, including UFC president Dana White who stated that he had the upper hand when he first battled Adesanya for the title.
White said Costa landed 12 major strikes within nine minutes against his opponent, and that the sparse fighting punches contributed to his unpopular defeat.
“I think he landed one jab in this fight,” White said. “He didn’t try to clinch on the fence, didn’t try to put pressure, kept going back to the center of the octagon. It was very weird.”
The UFC president during a news conference following the fight that Costa could have done better if he followed through with his initial zeal, but that he became overwhelmed at a point and allowed the tireless Adesanya to pummel him to victory. White also congratulated Adesanya for his win and expressed the desire that the bout and other scheduled fights will make UFC a better platform.
https://mmajunkie.usatoday.com/2020/09/paulo-costa-reaction-tko-loss-return-ufc-253-israel-adesanya
Total
0
Shares
Share 0
Tweet 0
Pin it 0 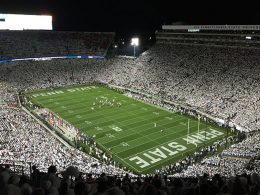 Penn State’s RB, Journey Brown, has Hypertrophic Cardiomyopathy and will be Quitting Football

Running Back for the football team at the Pennsylvania State University, Journey Brown will be quitting football for medical…
byPablo Luna 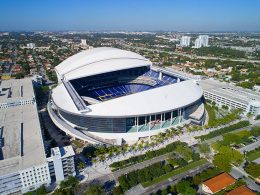 Kim Ng on Friday made history after she was appointed the new general manager of the Miami Marlins. She…
byPablo Luna 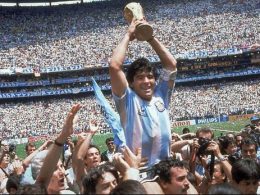 There are not enough qualifiers to describe a footballer that was arguably the best to grace the game.…
byPablo Luna 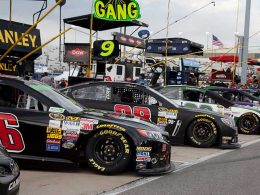