The list of countries that have not recorded a COVID-19 case since the pandemic started has been reduced by one as Vanuatu, a country in Oceania, recorded its first COVID-19 case on Tuesday. The index patient, as reported by the ministry of health in the country is a 23-year-old American that had traveled into the country from a COVID-19 hot-spot in the United States, USA Today reports.

Though asymptomatic, the man had been quarantined after flying into the small pacific coast country on November 4 because of the information in his travel documents, the ministry stated. He later tested positive while he was being quarantined. The ministry’s statement reveals that the virus might not spread as proper precautions were taken even before the man tested positive.

“We were very strict with personal protection as well as physical distancing protocols during and after the flight, we ensured he didn’t have contact with anyone while he was on board, through the arrival procedures, and while he was being transported and registered at the quarantine facility,” the country’s ministry of health stated.

The man will remain in the facility until he is cleared by medical experts, the ministry added. The country which has a population of about 300,000 has managed to evade recording any case of COVID-19 since it started late last year in China. Experts speculate that this is most likely due to its location. The largest country close to it, Australia is about 1,000 miles away from it.

Authorities in Vanuatu announced that the case will be considered as a “border case” and there will be immediate measures put in place to stop its spread. These measures won’t include the closure of schools, workplaces, or businesses but inhabitants will be urged to follow strict handwashing and personal hygiene, CNN reports.

If more cases are recorded, authorities explained, there will be travel restrictions between the many connected islands that make up Vanuatu, and inhabitants with flu-like symptoms will be mandated to put on masks.

Vanuatu used to be one of the few regions in the world that have not recorded any case of COVID-19 according to the “Situation by Country, Territory & Area” report that the World Health Organization has and frequently updates on its website. The list now includes the Federated States of Micronesia, Nauru, Samoa, and Tonga. 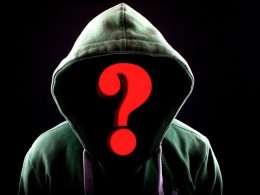 From 2021, gay and bisexual men who are committed to a single partner will be allowed to donate…
byPablo Luna
No comments 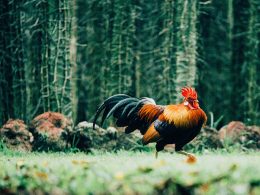 Rooster Kills Police Chief during Popular Cockfight in the Philippines

A police chief in the Philippines, Lieutenant Christian Bolok, was killed while trying to stop a cockfight after a small…
byPablo Luna
No comments 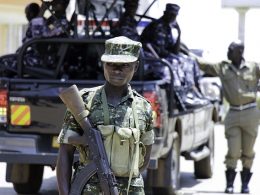