On Wednesday, an Israeli non-governmental organization announced plans to launch another spacecraft to the moon. The first attempt by the non-profit ended in a crash last year. Beresheet 1, the first moon lander, crashed on the lunar surface in April 2019 due to a technical fault, NY Times reports.

The non-profit SpaceIL unveiled the project with President Reuven Rivlin at his residence. This time, it would be collaborating with Israel Aerospace Industries and the Israeli Space Agency. The new launch is planned for 2024.

SpaceIL had announced last year that it would not repeat its attempt to land a spacecraft on the moon. It had said despite the landing failure, many Israelis viewed the mission as a success, considering the world records the mission created, such as spacecraft built with the lowest budget, the spacecraft to travel the farthest distance to the moon, the smallest to get there and first moon project to be entirely funded by private donors.

However, SpaceIL seems to have made a U-turn on its previous announcement, as it explained that the new probe would be a significant advancement on the first. Three spacecraft are planned for this mission – one orbiter and two landers. No further details were given on the impending mission.

Chairman of SpaceIL, Morris Kahn, had provided most of the funding for the first mission, with support from other Jewish philanthropists such as Miriam and Sheldon Adelson, Lynn Schusterman, among others.

SpaceIL CEO Shimon Sarid said that Israel was aiming high with the new mission to secure the long-term future of the Jewish State. He said the latest undertaking would bolster the technological advancement in research, science, and engineering for Israeli students.

The first mission was in response to the Google Lunar X Prize competitions that challenged non-profits to land a spacecraft on the moon. SpaceIL won a $1 million prize for its efforts, Times of Israel writes.

Israeli Science and Technology Minister Izhar Shay said that seven countries from different continents have already expressed interest in participating in Beresheet 2, including the United Arab Emirates. The budget for the second project would likely be in the region of the first, which had cost around $100 million.

Kfir Damari and Yonatan Winetrub said the SpaceIL would not be building a replicate of the first spacecraft. Damari said the team involved would be looking to achieve something remarkable that’s never been done before. 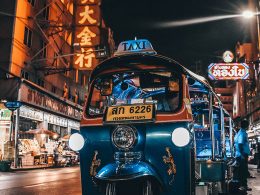 Thailand has issued an emergency decree placing a ban on gatherings of more than five people in the country. The…
byPablo Luna 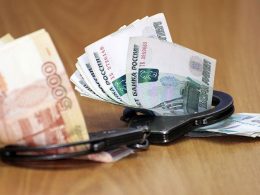 The second attempt of the Peruvian Congress to wrest power from Martin Vizcarra, the president of Peru has…
byPablo Luna 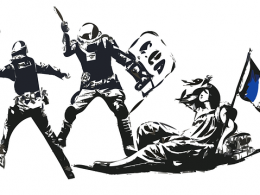 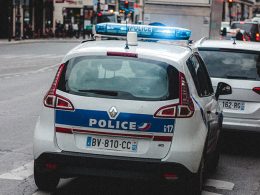